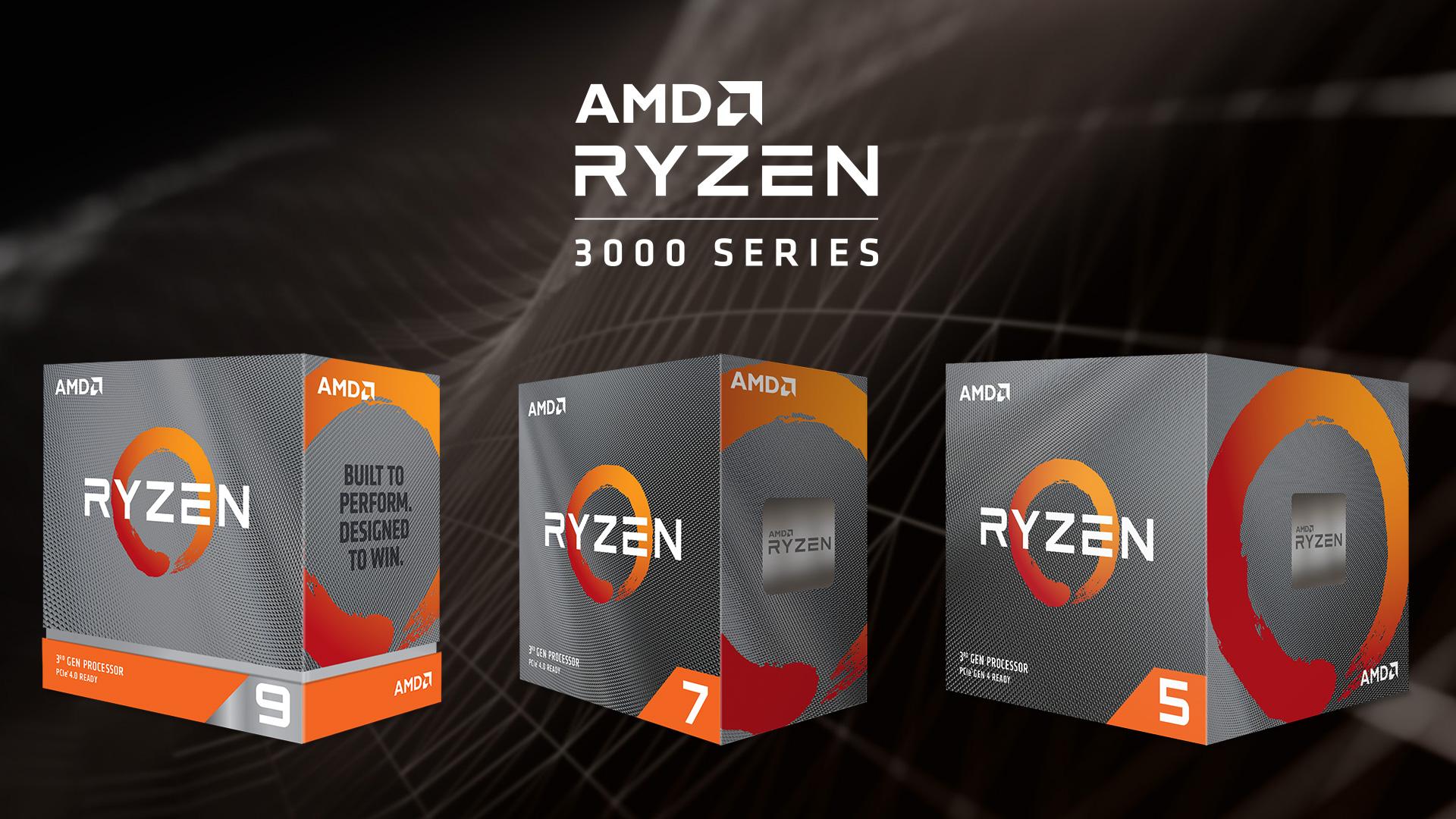 The rumours were true – AMD has indeed brought out three new 3000-series CPUs, which will do battle with Intel’s latest Comet Lake chips. The three new models are based on AMD’s Zen 2 micro architecture, and come in Ryzen 9, 7 and 5 versions.

The specs aren’t massively different from the previous gaming CPUs, but the new processors are expected to be priced at the same level as the original X-branded chips, with the previous CPUs dropping in price. The XT CPUs will be available to buy from 7 July.